C & H Fabrics Ltd was started on 1st April 1933 by C.W. Hamblin and Mr H. Closs,and has now grown into a huge store over several floors with a great selection of fabrics, wools, haberdashery products and many other household and gifts items.

We had the fantastic opportunity to interview Diana Hing and James Hamblin, the manager and Personnel of the store, to learn more about the store and the products it sells. 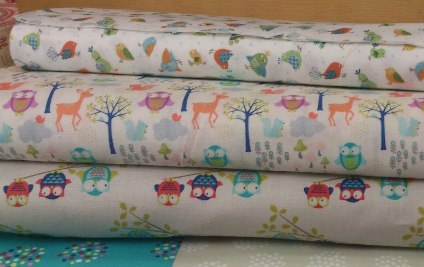 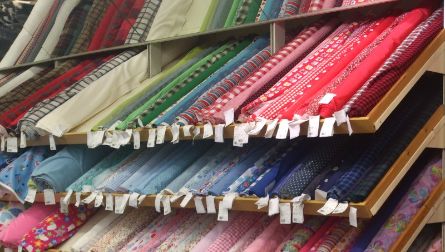 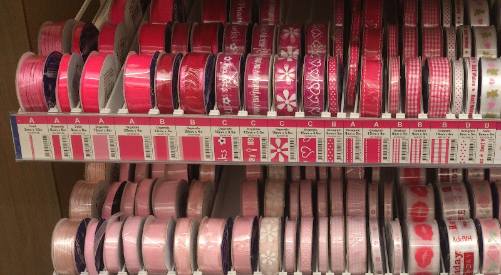